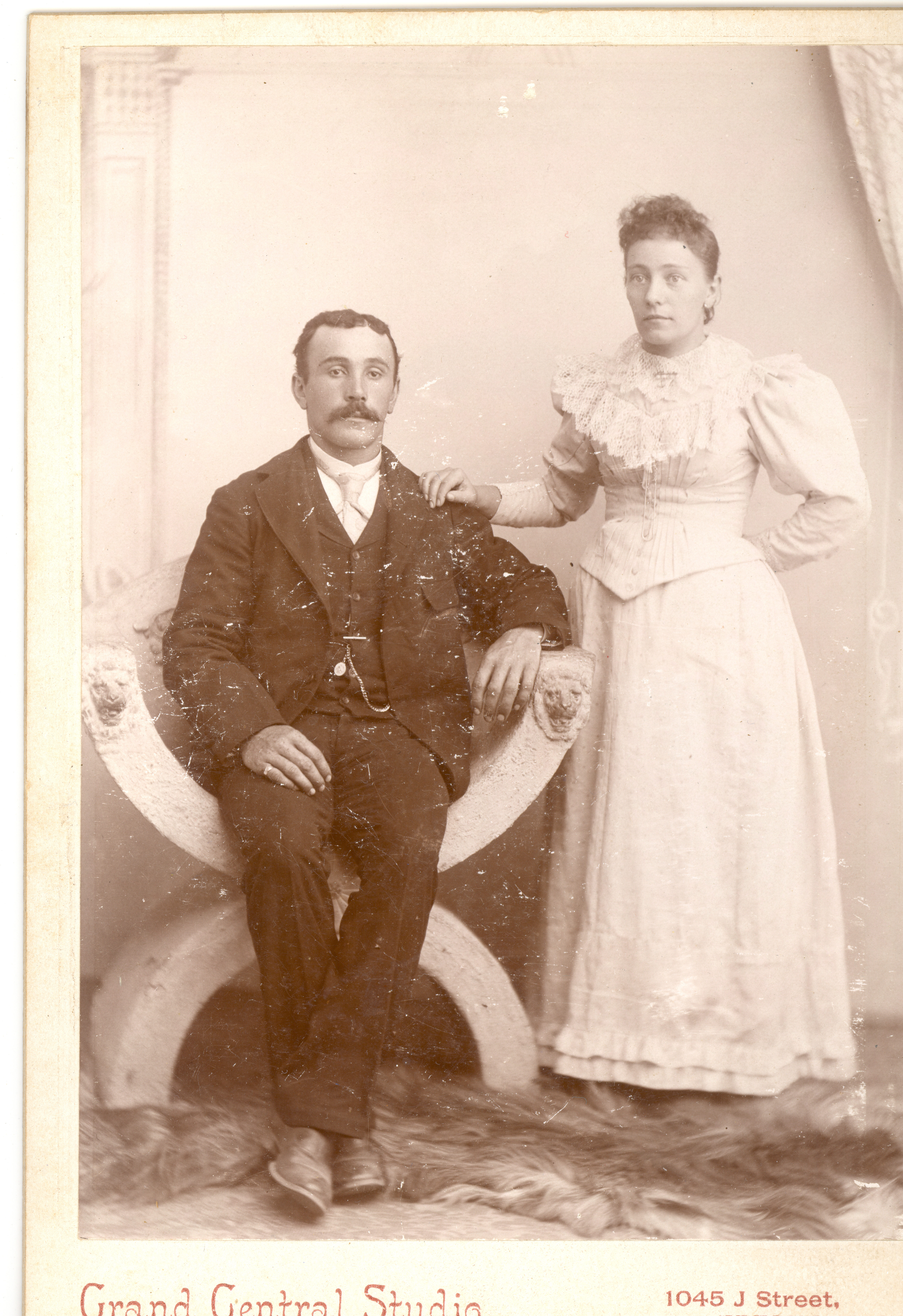 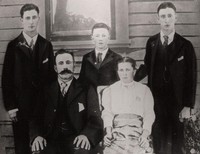 Our winemaking history dates back to great-grandfather Cesare Locatelli, who brought the art of winemaking with him  when he immigrated to California. Cesare was born near the border of Switzerland and Italy in the small village of Cerentino, in the Swiss Canton Ticino. A generation prior to his birth, Cesare’s family had traveled from their original homeland in the alpine regions surrounding Bergamo, Italy, hoping to escape poverty and famine. Conditions were not much better in Ticino at the time, and Cesare vowed to make a better life for himself. He dreamed of going to California, but it seemed so far away, and so impossible. At age thirteen, he left his home in Cerentino and ended up working in France for several months, trying to save up money little by little. He ended up borrowing about one hundred dollars to pay for his passage to America. Upon arrival in the United States, he began to work at odd jobs, all the while working his way towards California.

Cesare worked on various ranches in Calaveras and Fresno Counties before he had saved up enough money to buy a ranch of his own near Selma, California. He built a house on the ranch, and then made a voyage back to the Old Country to get a wife. He married a young lady named Aurelia, from the village of Bignasco. Together they had six children: three boys and three girls. They farmed grapes, cotton, alfalfa, and they also had a small dairy on the ranch. To Cesare’s great dismay, none of his three daughters ever lived past the age of three years; the first died of diphtheria, the second choked on a bean, and the third daughter died in childbirth, along with her mother. Cesare would never marry again. To help care for his three motherless boys, Cesare sent to Bignasco for Aurelia’s sister, Assunta, who dutifully made the passage to California on her own.

Cesare taught his sons to work the land, and each year they crushed the grapes. It is rumored that they sold quite a bit of wine during the period of Prohibition, but they never endeavored to open a legally-recognized winery.

Locatelli winery would not come into existence until Cesare’s great-grandson, Louis Gregory, together with his wife Raynette, decided to go commercial with the old tradition when they bought the property in San Miguel, which they chose for its strategic location, in anticipation of the supreme quality of the grapes to be grown there.

You know you want to

Keep up to date on the latest wine releases, events, and promotions.