How it all began.

Over twenty-five years ago...

This man proposed to this woman, (the picture on the left) and had these children (the picture in the middle) and adopted another family member (the picture on the right).  Before the birth of Locatelli Winery, Raynette and Louis Gregory had an engineering business in the Central Valley where they had both been born and raised.  Louie had learned of his grandfather and great grandfather's passion for winemaking, which ultimately lead to his introduction into the art of winemaking.  So, on weekends he began fermenting small lots of various fruits.  He tried anything he could get his hands on: grapes, raspberries, pears, kiwi, watermelon and even bananas (banana wine is not good). At first, his new hobby took up space on the kitchen counter, and then over the years it grew and grew until he was removing carpet out of the spare bedroom to make proper space for wine barrels. Raynette was not happy about these new home modifications. At this point, all his grapes were being brought in from nowhere other than Paso Robles.  Needless to say, Louis was bitten by the bug, and in 1996 he bought 100 acres of bare land just outside of San Miguel, in the Paso Robles appellation.  They had only been married for about four years, their third child had just been born, and they were preparing for a new chapter in their lives.  Raynette's father, Reuben Gruber, agreed to move onto the property and start the arduous task of ripping, planting and raising the grapes until the time was ripe for the young family to come and plant their own family roots on this new chunk of land.  As Reuben said one day, as he was reminiscing about that first year, "There wasn't even a 2 x 4 on the property, everything had to brought in... Everything."  Then in the summer of 2001, the young family, now with four children, moved onto their property, which by now consisted of 40 acres of grapes.  That was the first year Locatelli Vineyards became Locatelli Winery, and joined the ranks of 35 other wineries in the Paso Robles Apellation.  Today, Locatelli Winery is one of only 18 wineries that are originally owned from 2001.

Our path has not been without its trials and tribulations but it has been a wonderful journey of joy and fulfillment. 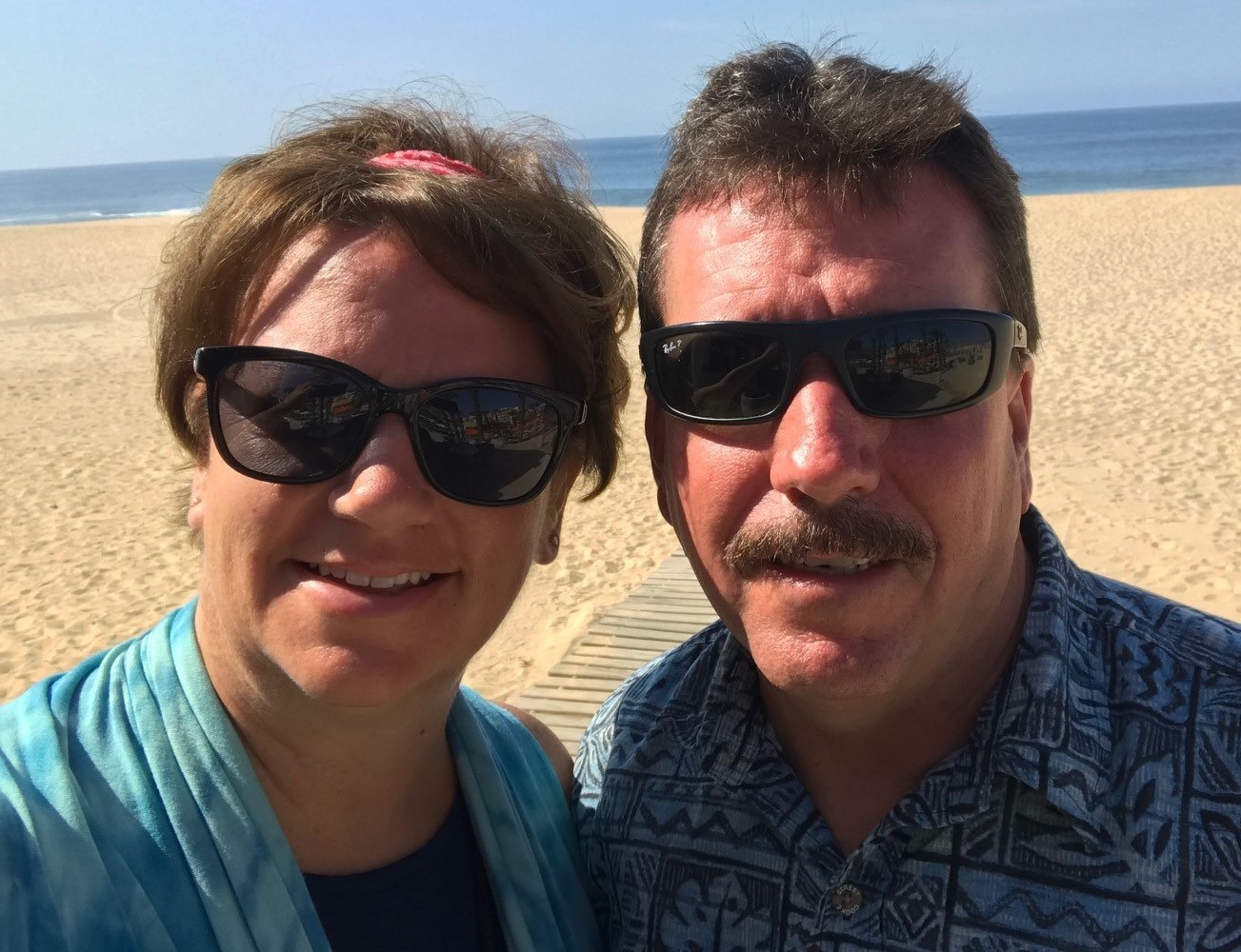 Raynette & Louis (Raynie & Louie).  The Locatelli name comes from Louie's mom's maiden name, Locatelli.  You can read more about that on Our Heritage page. 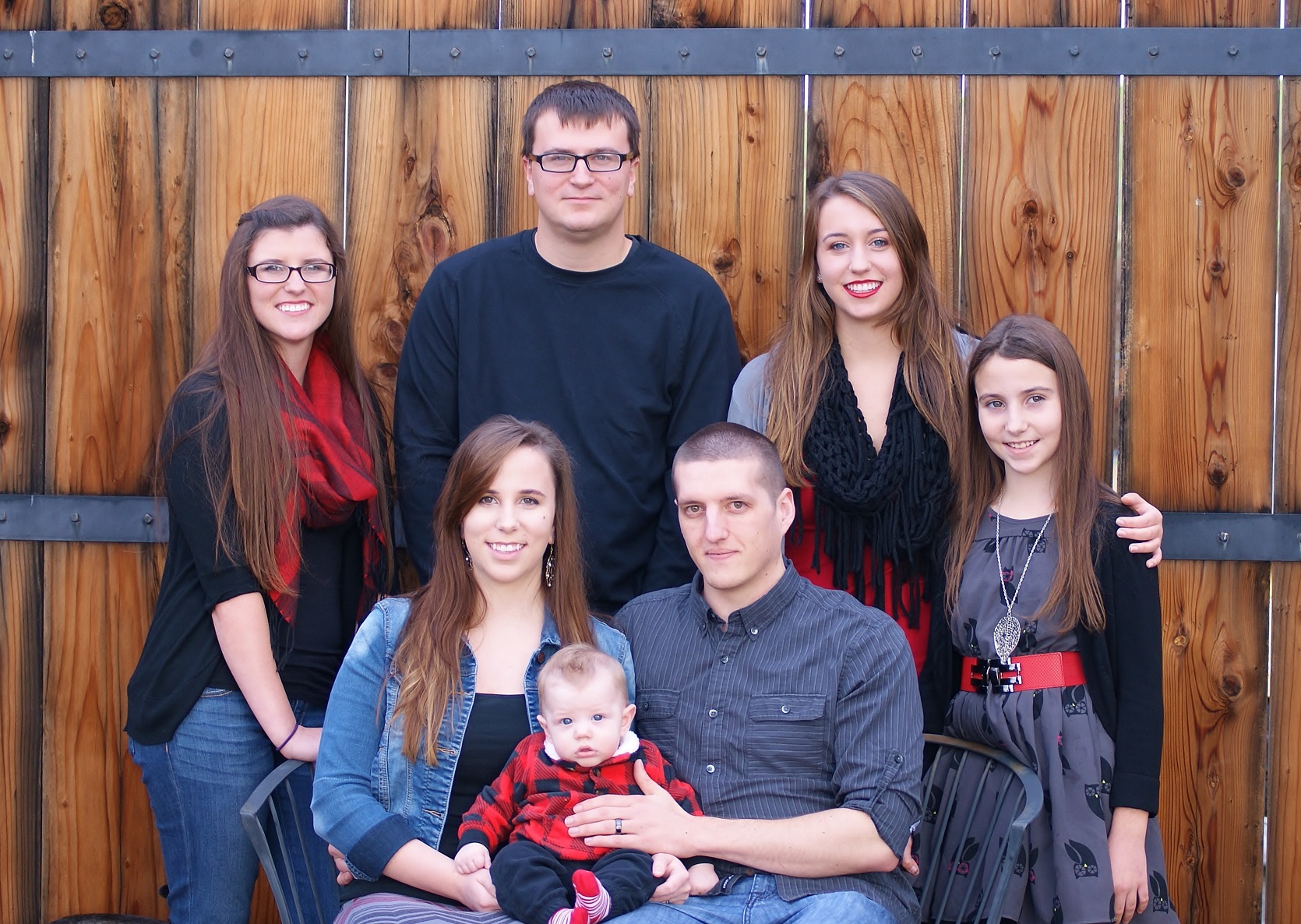 This is Our Family

Our five children oldest to youngest: Joseph, Catherine, Cecilia, Mary, and Claire.  A few years ago we received  another son into our family, son-in-law Zach, and now have two grandsons, Michael and David (not pictured). 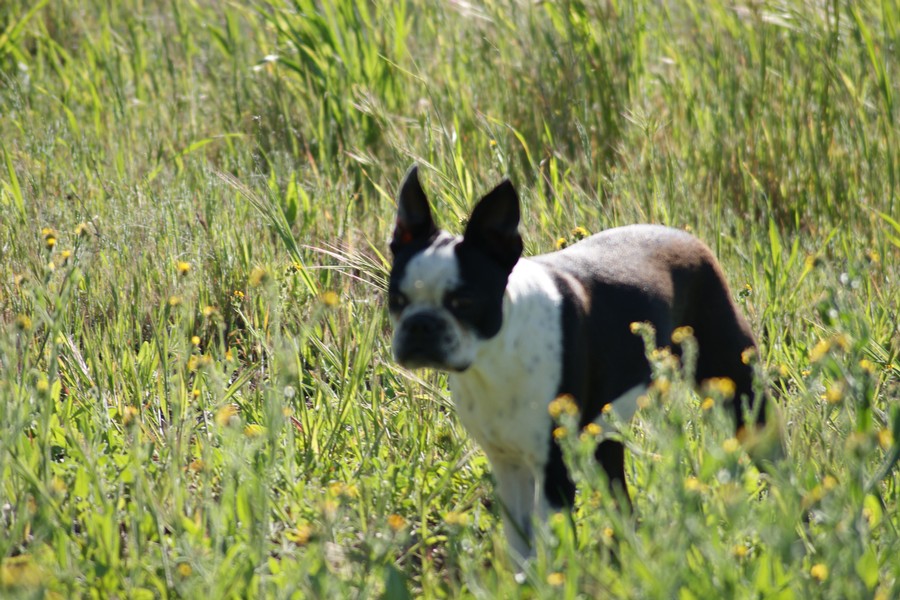 This is Our Dog

This is Fibi, our Boston Terrier and welcoming committee at Locatelli Winery.  She's always excited for new guests to arrive.

You know you want to

Keep up to date on the latest wine releases, events, and promotions.